(This post contains affiliate links that may compensate me.)

When I first went dairy-free, I hated it. I didn’t really drink milk before I quit dairy, but I missed ice cream, cheese, and hot chocolate. I tried for a couple of weeks (near Christmas-time) to create the perfect hot chocolate using homemade raw almond milk, but it just wasn’t the same as a beautiful cup of hot cocoa from the cupcake shop down the street (probably because it lacked twenty tablespoons of sugar).  I especially loved ordering Mexican Hot Cocoa, which had hints of cinnamon in it. So tasty.

But I lost all of that after going dairy-free, though I realized very quickly that the heath benefits of going completely off dairy were fantastic.

That was enough to keep me from going back even though I missed hot chocolate. I substituted with homemade apple cider and drank lots of herbal teas instead. I was content to not drink hot cocoa.

Until I met Crio Bru. 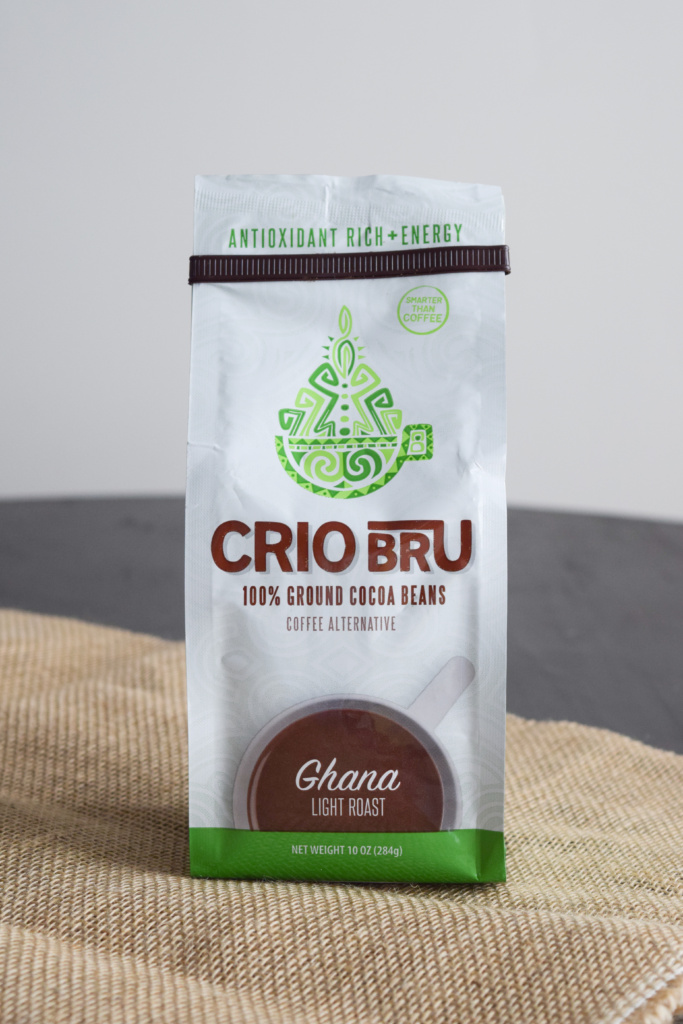 Holy moly guys and gals. This stuff rocked my world. I know it says coffee alternative on it, but it’s also a vegan hot chocolate alternative. This stuff is amazing. It takes 2 minutes of active preparation and it is worth every second of that time.

I first found out about Crio Bru when I helped my mother-in-law find a job with them doing in-store demos. I bought a package just to try it and I haven’t been able to get enough of it since. My two-year-old even loves it! He’s always asking for “Chocolate tea.” 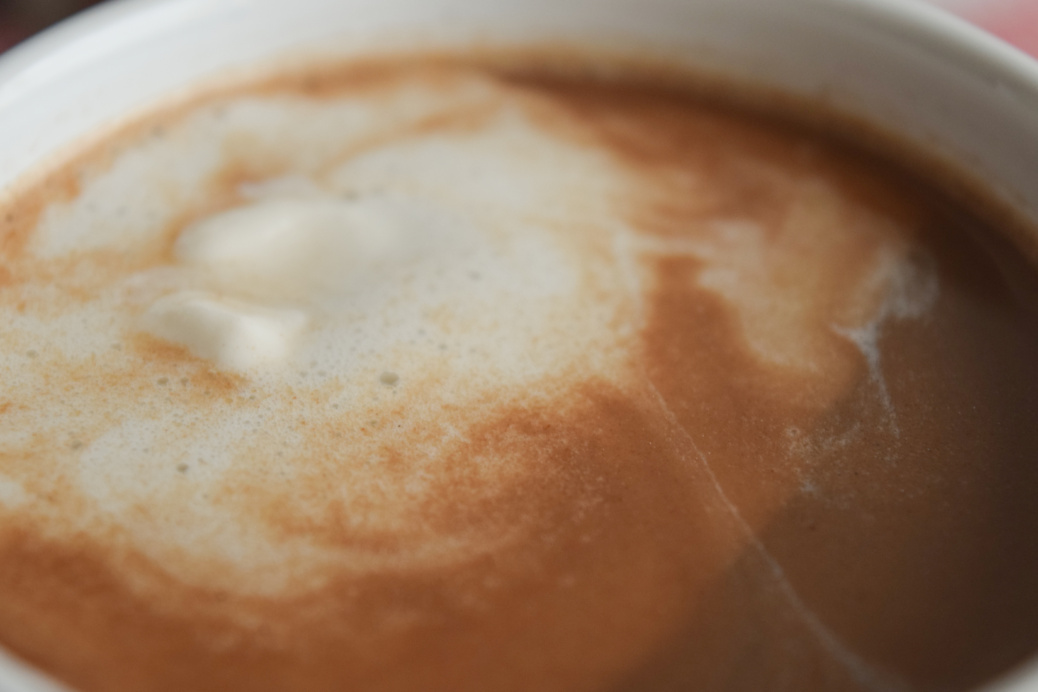 It’s not only delicious, but it has great amounts of magnesium in it (which is why ladies crave chocolate when Aunt Flo comes…you just want magnesium!) and I’ve found that it really boosts my energy levels and curbs my hunger cravings. I’ll drink it instead of snacking (it’s only 10 calories per cup!) and when I go on juice fasts, you better believe I’m drinking this every hour of the day (juicing makes me kind of cranky but chocolate fixes that).

Have I mentioned that it comes in different flavors? This Ghana Light Roast is my favorite (though to be honest, I’ve only tried two kinds) because it has hints of coconut in it that taste amazing when combined with a teaspoon of coconut oil, or my coconut whipped cream (recipe on this page for convenience!).

Here are a few of the flavors:

I’ve tried both the Ghana Light, and the Ecuador Light. I’m thinking that the Maya Light might be a good one to put cinnamon in and make Mexican hot cocoa with? And the Pumpkin Spice looks divine.

Looks like I need to go to the store now and buy more of this amazing chocolate tea. I really can’t resist it. Or I could just order it on Amazon and not have to go to the store. I like that idea. But I love Amazon and I love an excuse to not go shopping and still get what I want.

Okay, so what is Crio Bru exactly? Well, it’s roasted cacao beans (the beans that cocoa comes from, just not as refined) that are ground up. You can’t stir it into hot water like most powdered cocoa mixes because Crio Bru is just roasted beans, not powder. You’ll need a french press or a coffee maker (which I might break down and get someday because I guzzle this stuff!) to make it. You can also use a tea strainer or muslin tea bags. Super good for you, and super unprocessed. 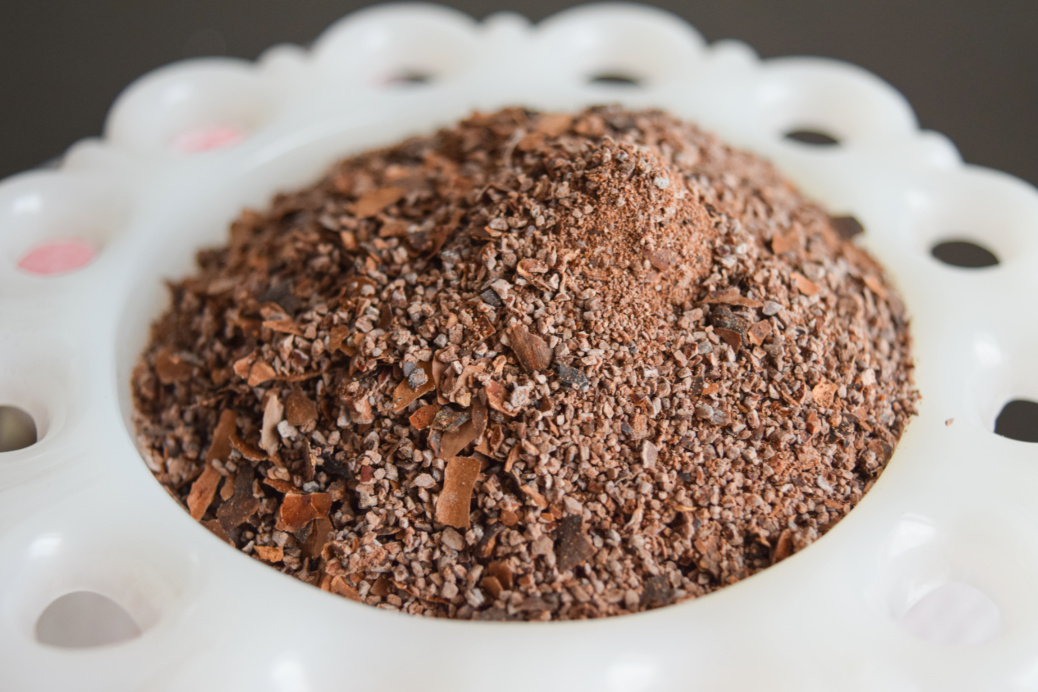 I’ve heard some people use the leftover grounds in brownies, but I just haven’t gotten to that point yet. I usually refill my french press with more water after emptying it because the grounds go a long way. You can even fill it three times, though you do lose some of the flavoring at that point. 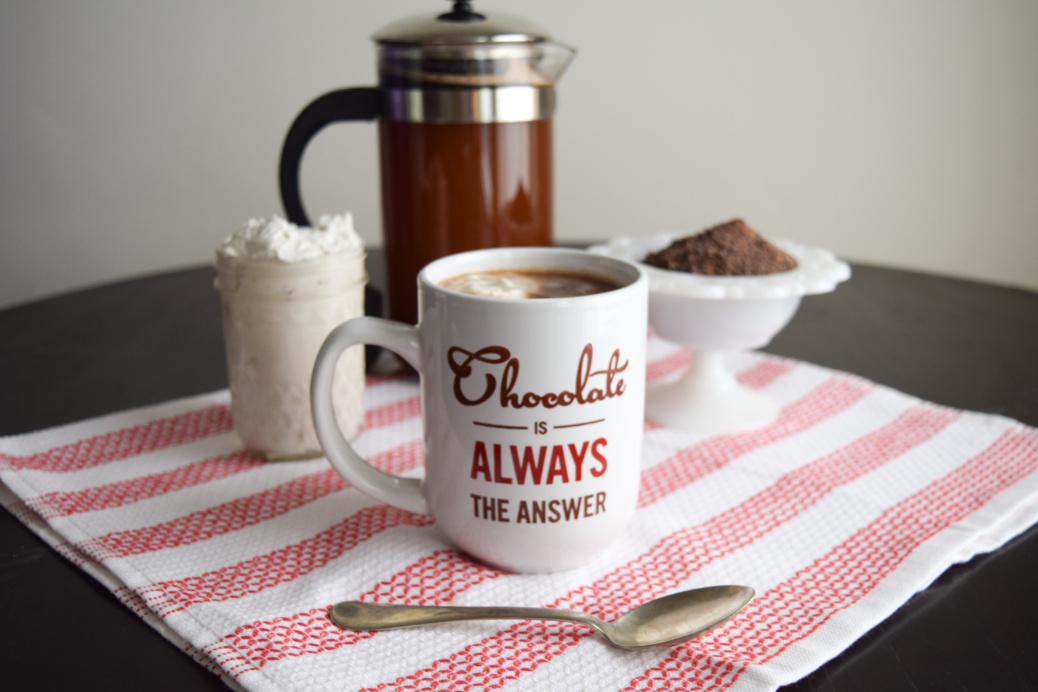 Chocolate is always the answer. I totally agree, and this is my new favorite mug. 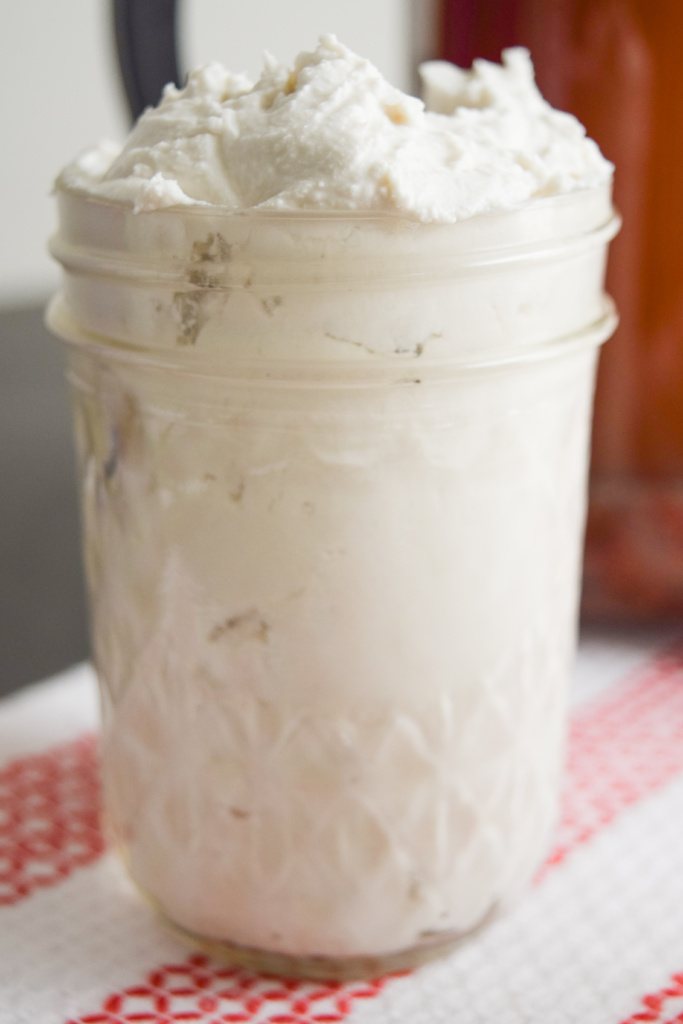 Enjoy! Let me know if you tried it and how it tasted (also, recommendations for other flavors would be awesome!).